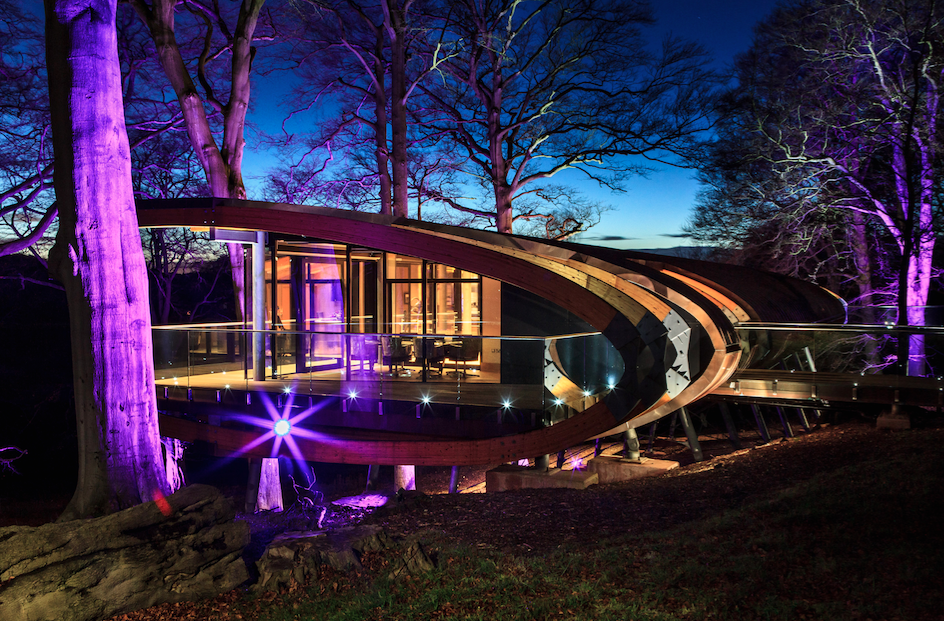 Bowcliffe Hall Estate has received more than its fair share of awards, accolades and compliments over the years, but we’re delighted to announce that the soaring copper and glass Blackburn Wing has secured us as a finalist in the prestigious CHS awards. 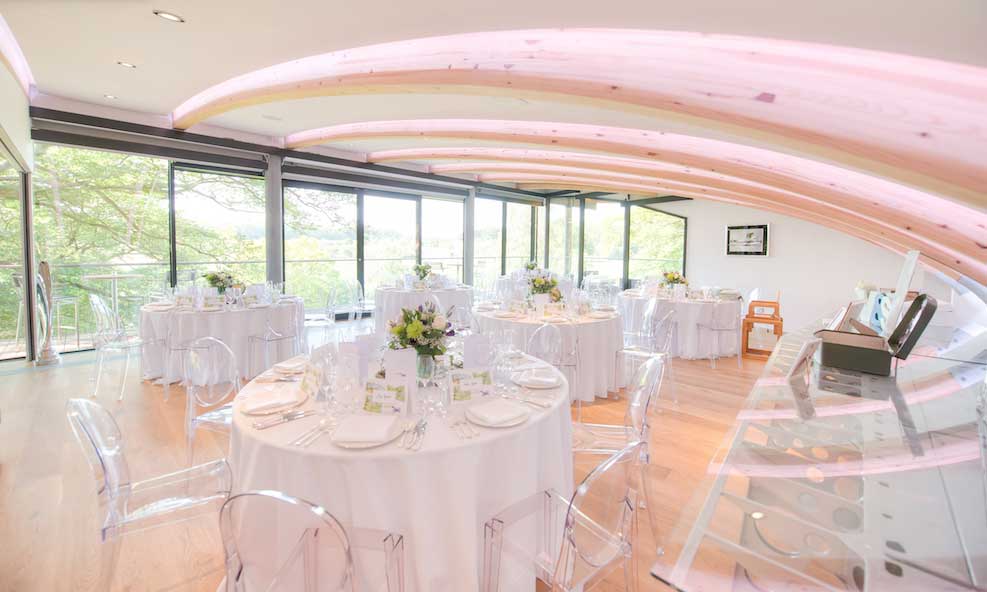 The Wing has been shortlisted in what we believe is the very best and most apt of categories, the ‘Best Unusual Events Space’. An award open to any venue that breaks the mould and has capitalised on either space within an existing venue, or had recognised its own potential for a stand-alone event venue.

As anyone who has visited, worked or held an event at Bowcliffe will ratify, the Estate prides itself on providing only the exceptional, and delivering it in a way no other country house does. Each and every event space within grade II listed Bowcliffe Hall and Estate grounds has been restored, transformed or created to the most exacting standard. It would be impossible not to mention the Blackburn Wing and Ballroom, but there’s also The Drivers’ Club – which transports guests back to the glamourous 1920s and the golden age of motoring, and the less celebrated but equally beautiful Morning Room, with its beautiful period features and large sash windows offering spectacular views across the formal gardens and who could forget The Potting Shed, a simply delightful space unlike any other. 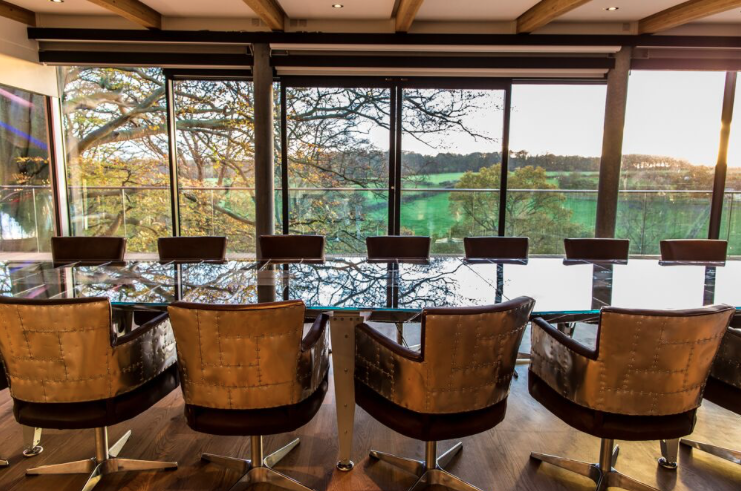 We’ve hosted corporate events, parties, product launches and any number of other celebrations across the Estate and its incredible events spaces, each and every one delivered with the same impeccable attention to detail by the highly experiencedBowcliffe events team. So keep your fingers crossed for us on 11th May, when at a glittering ceremony held at the Royal Armouries, Leeds, we find out if The Blackburn Wing has beaten off the (extremely stiff) competition to be recognised as one of the most exceptional events spaces in the UK. 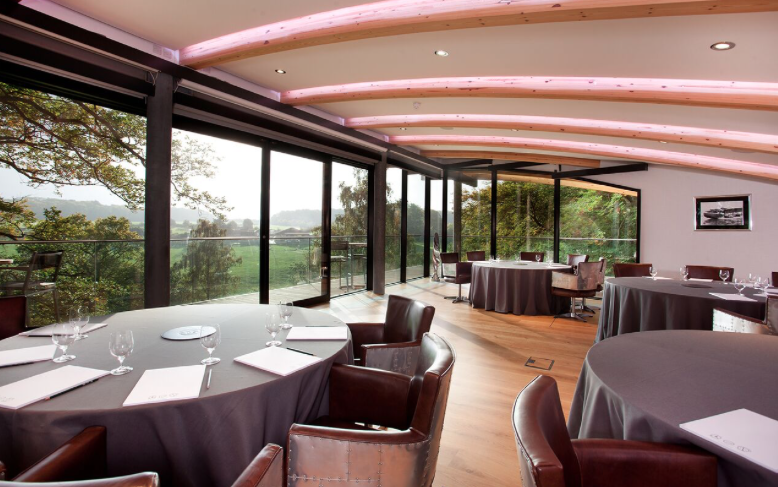